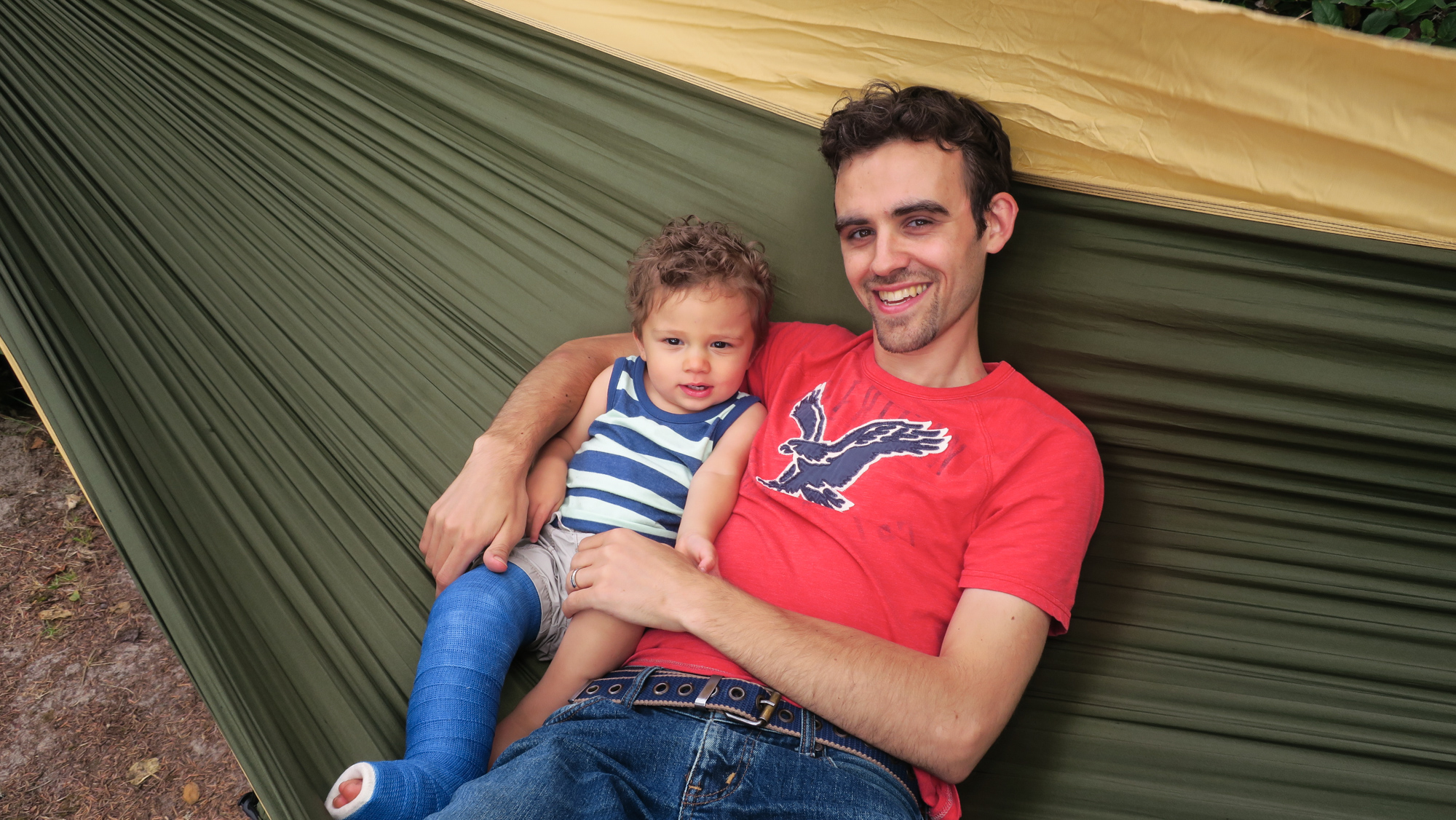 Well folks, it’s been a while—a long while. In fact, it’s been so long that I even have a major life update to share with you all!

I had intended to take a few-week-long blogging break as summer approached, but those weeks quickly turned into months. You see, last April, Jack broke his leg. And then he broke the same leg again this past July.

We now know for sure that he has a condition called Osteogenesis Imperfecta (which Benj also has). This means that his bones are much more brittle than most kids’ bones. Both falls that caused his breaks would have simply left bruises on a child without the condition.

But we’ve been in and out of hospitals and urgent care clinics all summer because of our poor little guy’s bones. Overall, Jack has been a cheerful trooper throughout these past months, though some days were filled with more trauma and tears. (Turns out that giant x-ray machines and loud saws used for cast removal are at the bottom of his “favorite things” list.)

Recently, his second cast came off, and we’ve been trying our best to protect his leg, while still encouraging him to strengthen it as it continues to heal. 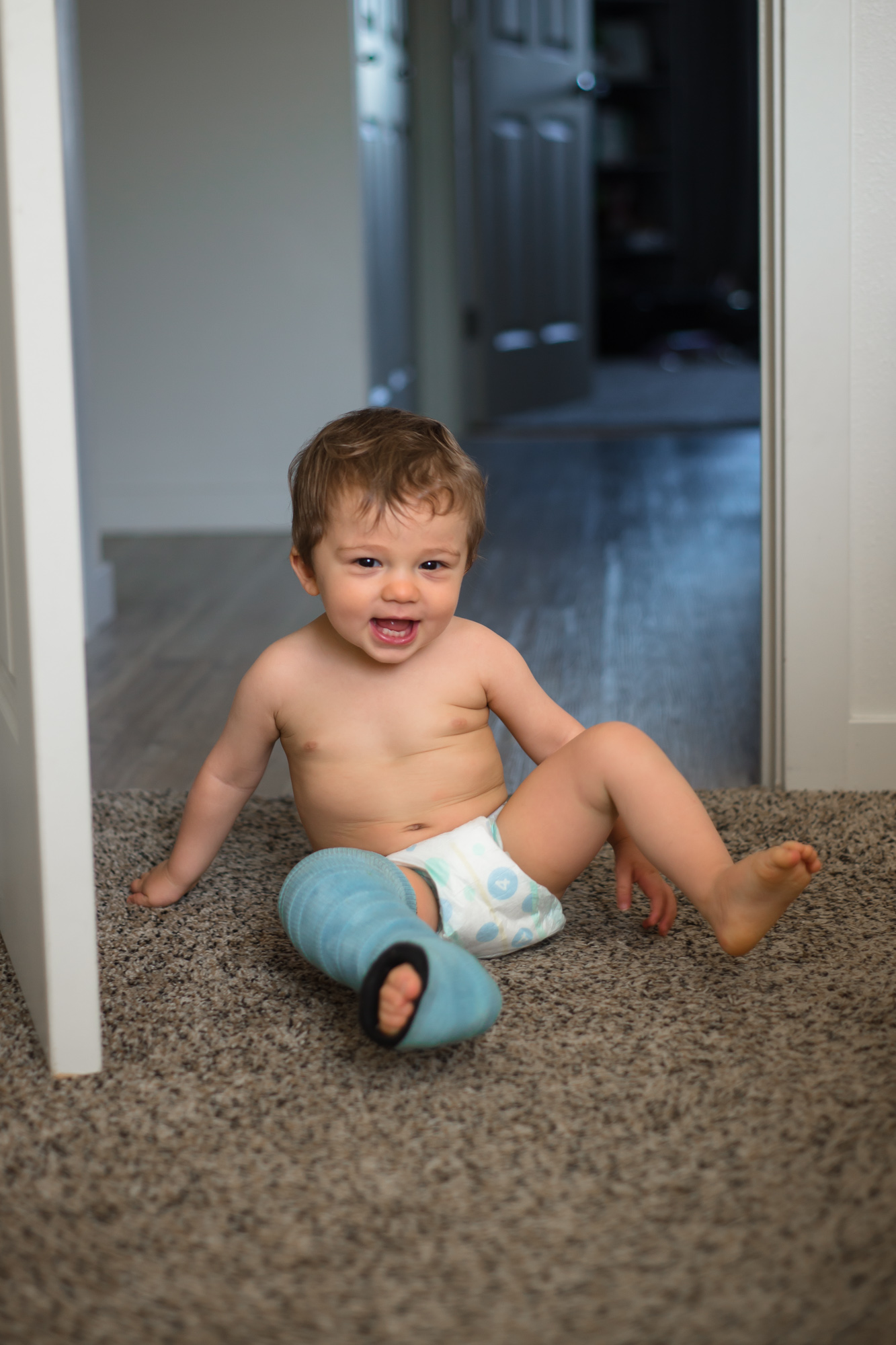 As you can imagine, this season has required me to focus more of my attention on my little guy. But through it all, I’ve missed blogging. I’ve really missed writing and sharing my heart with you all!

Writing centers me and makes me feel like I’m doing what I was created to do. Photography is another passion of mine with the same effect.

So I’m finally back—and hopefully here to stay for a good long while—which brings me to my exciting-bittersweet-lifechanging news!

And it’s going to be a crazy rollercoaster ride! Okay, let’s be real—it already has been.

Benj and I pretty much have all the feels right now… We are sad to leave the people we love, but also excited about moving to people we love. We’re sad to say goodbye to the tall pine trees and mountains of the Pacific Northwest, but also excited about the beautiful rolling hills and culture of the South. We’re sad to leave the place where we got our start as a married couple, but we’re beyond excited for our future together—wherever and however the Lord leads us! 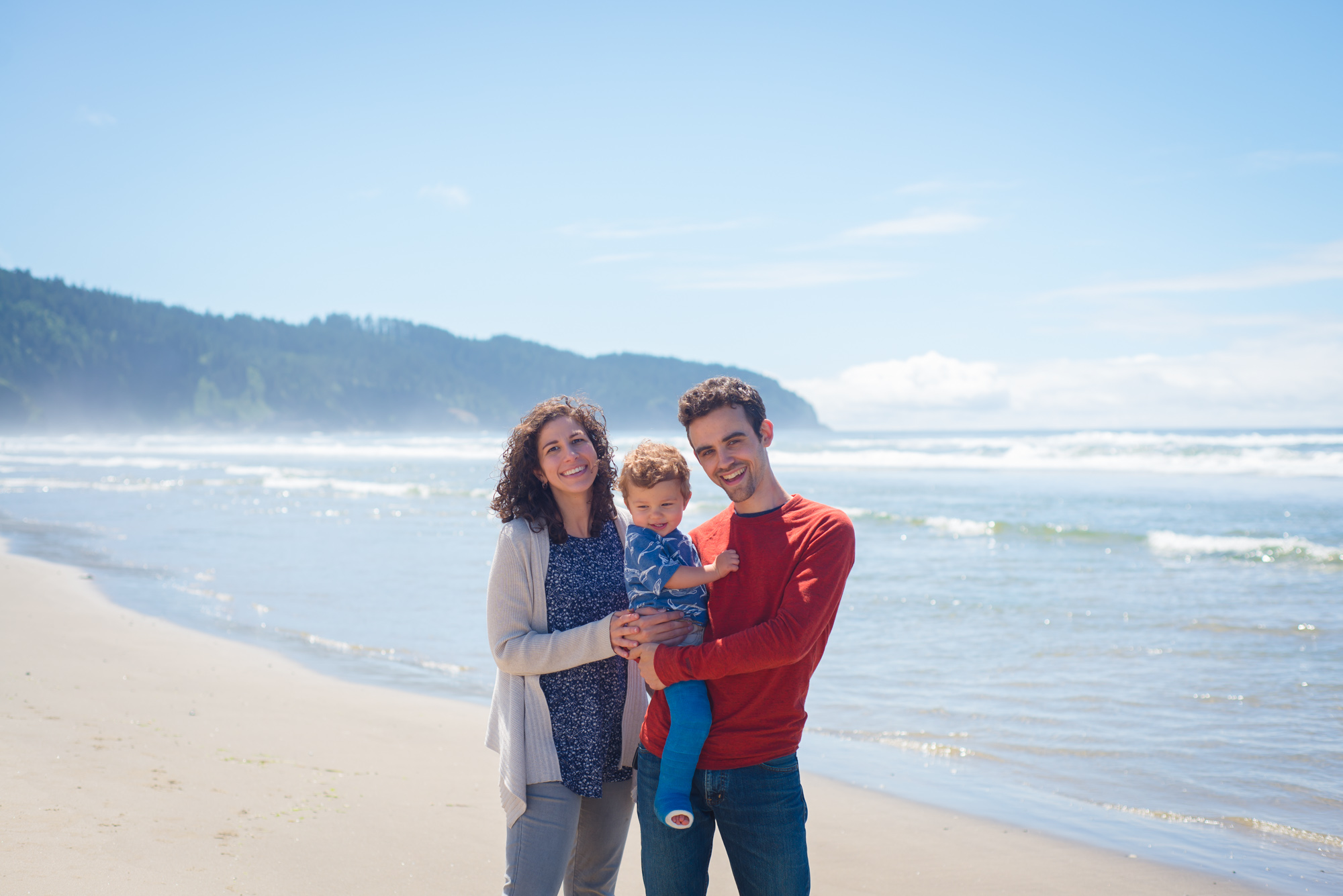 Moving to the South has been our plan since before we were married, but it just wasn’t the Lord’s timing for various reasons until only very recently.

On an afternoon in late June, we were talking candidly about our future, our goals, and our dreams—the kind of conversation we’d have on a semi-regular basis. Benj and I knew that we didn’t want to renew our lease yet again this October. But what could we do? We were feeling so ready to be in a home of our own, but Benj hadn’t found a job to replace the one he currently has.

We felt trapped and frustrated.

Benj and I talked for a good long time, chatting about what we truly want for our future (and our children’s futures)—what really matters to us. We started talking about exploring other options, and thinking about “what ifs”.

Then we started talking about the possibility of moving when our lease ended, even if Benj had yet to find a new job, trusting that the Lord would provide our every need (Philippians 4:19). 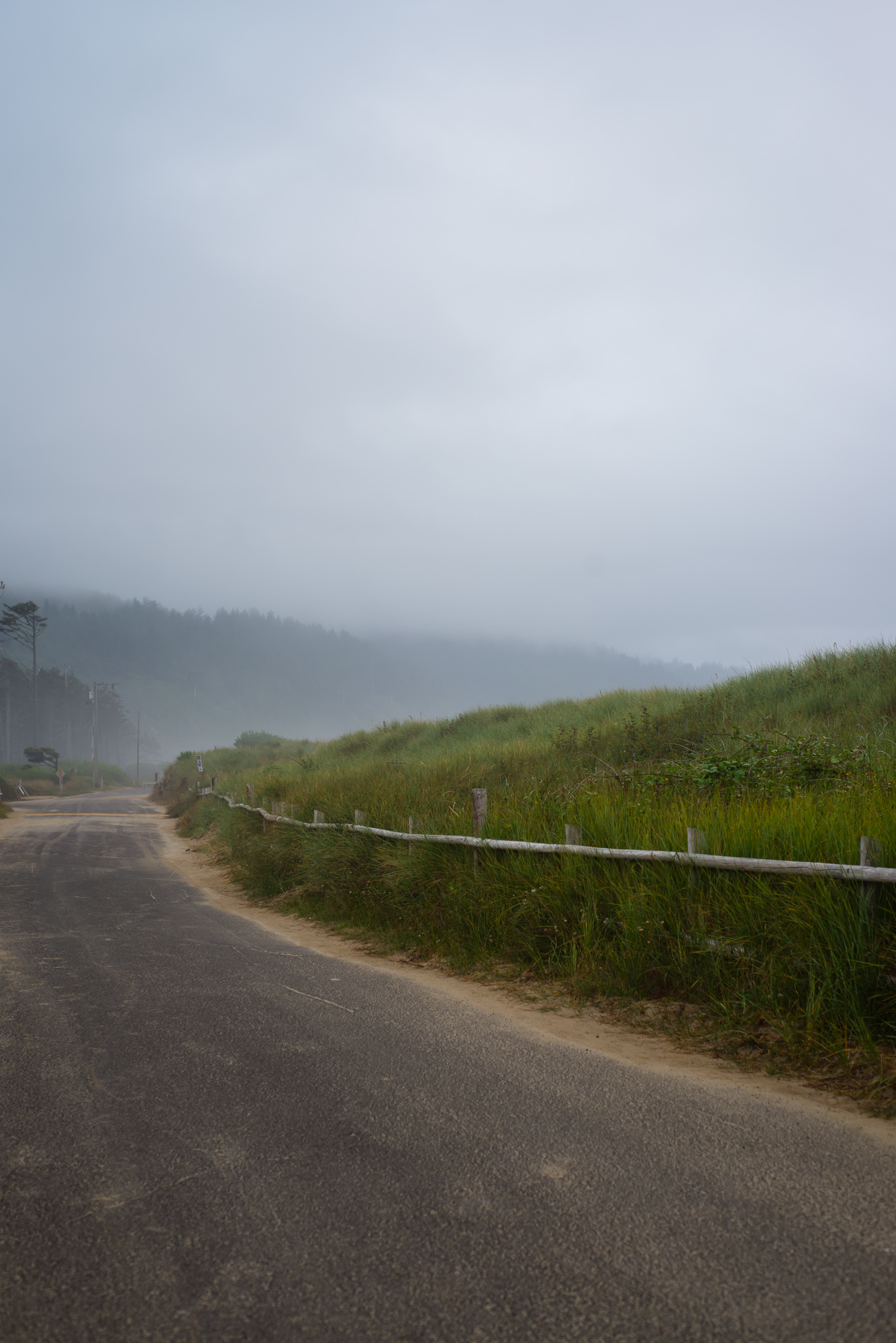 Have You Gone Crazy?

I think God wanted to shake up our reality, because over the course of our conversation, He provided us both with an almost tangible peace about moving, despite Benj not yet having a job. (Be assured—he’s working hard on that front!)

Now, you have to understand something.

Neither Benj nor I are risk takers. In fact, we’re the antithesis of risk takers—whatever that is. If there’s a safe way to do something (and a way we can map it out on a spreadsheet), sign us up! We’re all there. Then, when we feel 110% ready and prepared, we’ll take baby steps (not leaps of faith, mind you).

That’s why this peace surprised us both. While it sounds a bit crazy to say, we just knew it was the right time.

This cross-country move will allow us to realize our longstanding dream of owning our own home debt-free. We’ve patiently rented an apartment for over three years, diligently saving as much as we could.

Now, we can see it finally starting to pay off! We’re looking at floor plans and thinking about homesites, and so looking forward to diving into the home building process. (Yes, I said building! I’ll be taking you along for that ride as well!)

Our hope is still to own our home completely debt-free within the next year or two, and our move to Birmingham will make that possible. We view debt-free home ownership as a springboard for dozens more dreams and goals that we hope to realize in our lifetime. We’re excited for the freedom, flexibility, and peace of mind it will bring!

Another huge reason for our move is to get to spend more time with my side of our family. While we’ve made a giant effort to spend time with them since we got married, (getting together several times every year), it’s just not the same as living nearby.

I know they’re going to love getting to know Jack even better in the coming months. In fact, we’ll actually be renting the upper story of the huge house they’re currently renting while we build our home, so there will be plenty of time for that!

And while we have some other (smaller) motivations for moving, those are the biggest ones, so I won’t bother expounding on the rest.

Of course, as I mentioned previously, we’ll be so, so sad to leave our family and friends, despite being wholeheartedly excited about what lies ahead. Some things in life are undeniably, unavoidably bittersweet—and this just happens to be one of them. 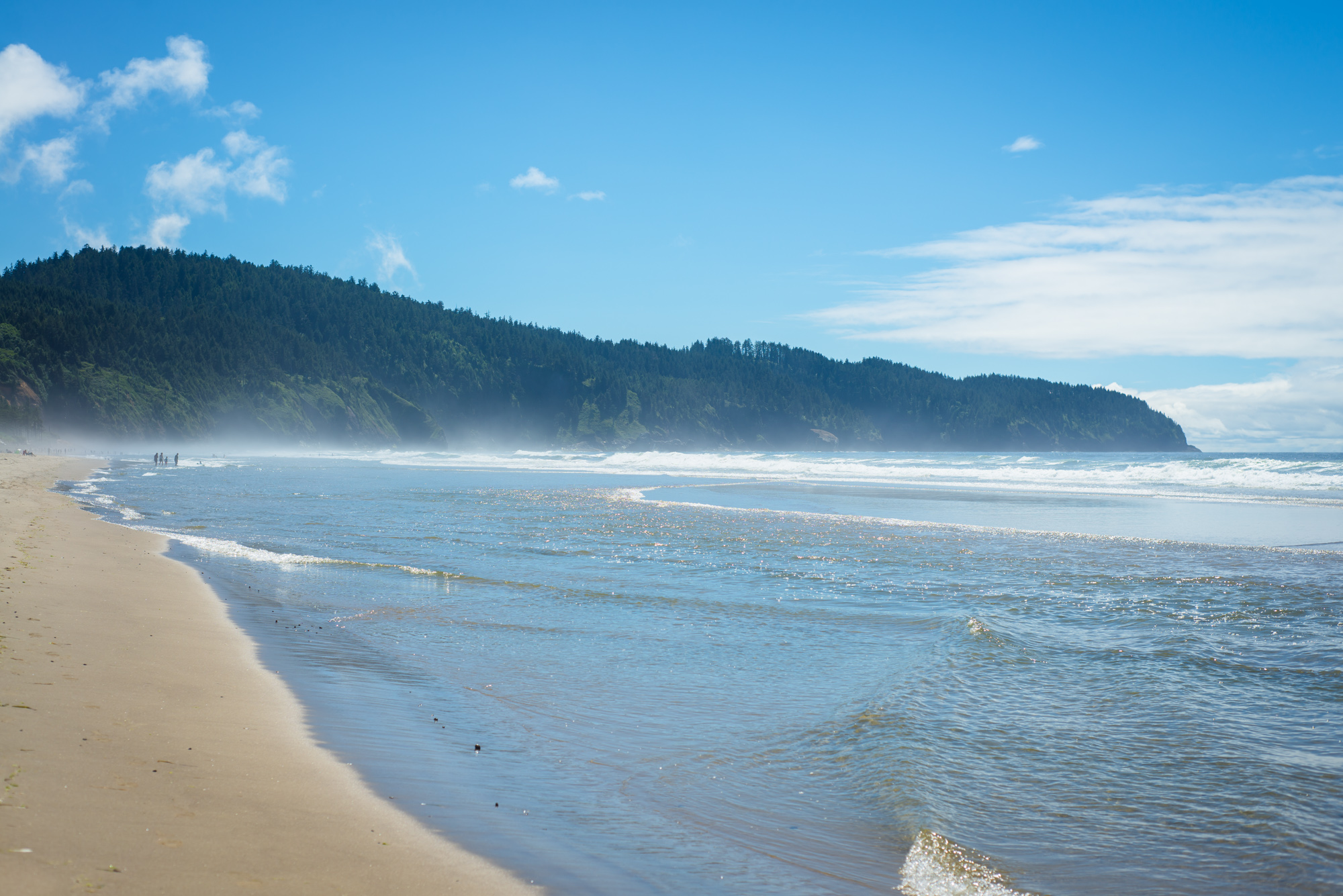 Well, that’s all I have to share with you today, but I’m excited to be back to blogging in my quieter moments. We have a crazy couple of months ahead of us, and I know I’ll have a lot to share with you! I’m also hoping to film a few videos as time allows.

Oh, and did I mention that we’re road tripping our way to Birmingham? Our plan is to drive over 2,800 miles over the course of 10 days, driving through 11 different states! We have reservations for 9 AirBnB’s, and plans for plenty of stops along the way. We’ll be taking it slow so that Jack doesn’t get too burned out with all of the driving.

This road trip going to be unlike any travel experience Benj and I have ever had, and we’re really looking forward to seeing more of our beautiful country.

I hope that your September is off to a great start! I’d love to hear from you down below in the comments. 🙂